The design of the Retreat Pods was a collaborative design venture with his brother Martyn Dean. Originally intended to accommodate two or three people as a self-contained audio-visual unit.

It briefly made an appearance in Stanley Kubric’s film, A Clockwork Orange, based upon Anthony Burgess’s novel of the same name. 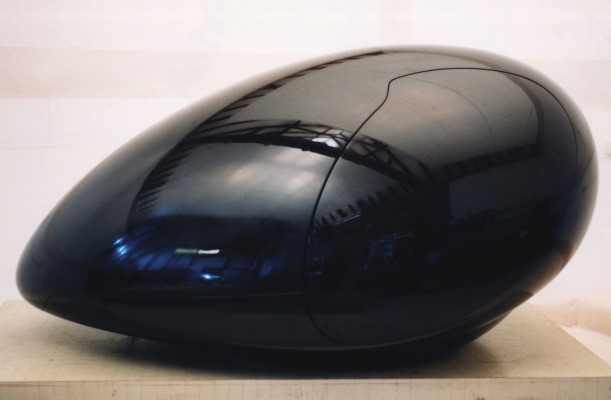 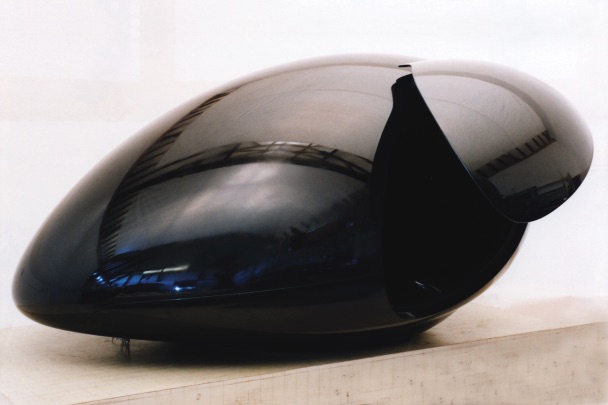 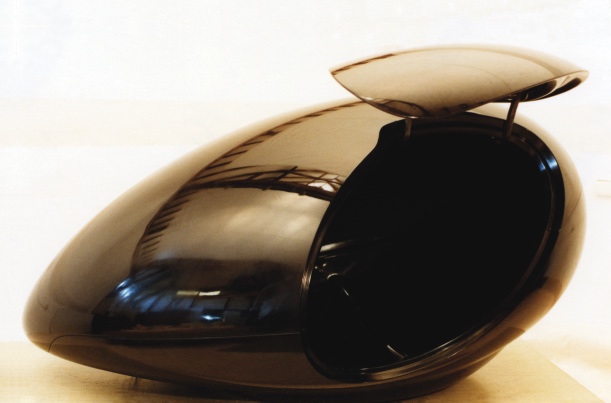